Sword of the Stars: The Pit Wiki
Register
Don't have an account?
Sign In
Advertisement
in: Sub, Knowledge

The Pit: The Board Game 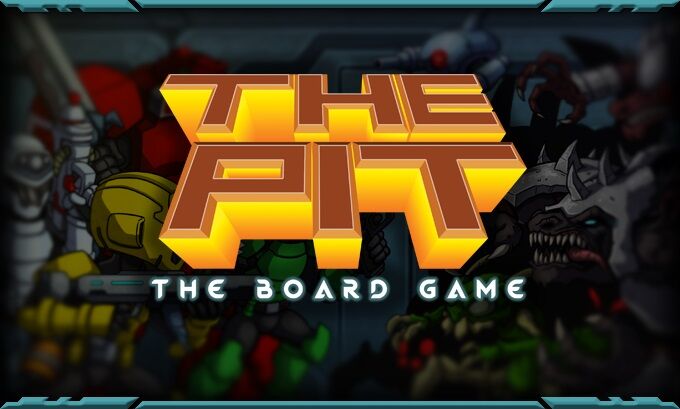 A harrowing raid on the deadliest mad science facility in the galaxy! Inspired by the hit dungeon-crawler video game!

On the distant world of Arbuda IV lies THE PIT - a diabolical alien super-laboratory where the most insane scientific experiments in the galaxy are conducted.

The agents of SOLFORCE have been given a mission - infiltrate THE PIT and destroy the alien mastermind in command!

THE PIT: The Board Game is a sci-fi dungeon-crawler adventure set in the SWORD OF THE STARS universe of video games!

Community content is available under CC-BY-SA unless otherwise noted.
Advertisement